Experience of integrating studies and operations 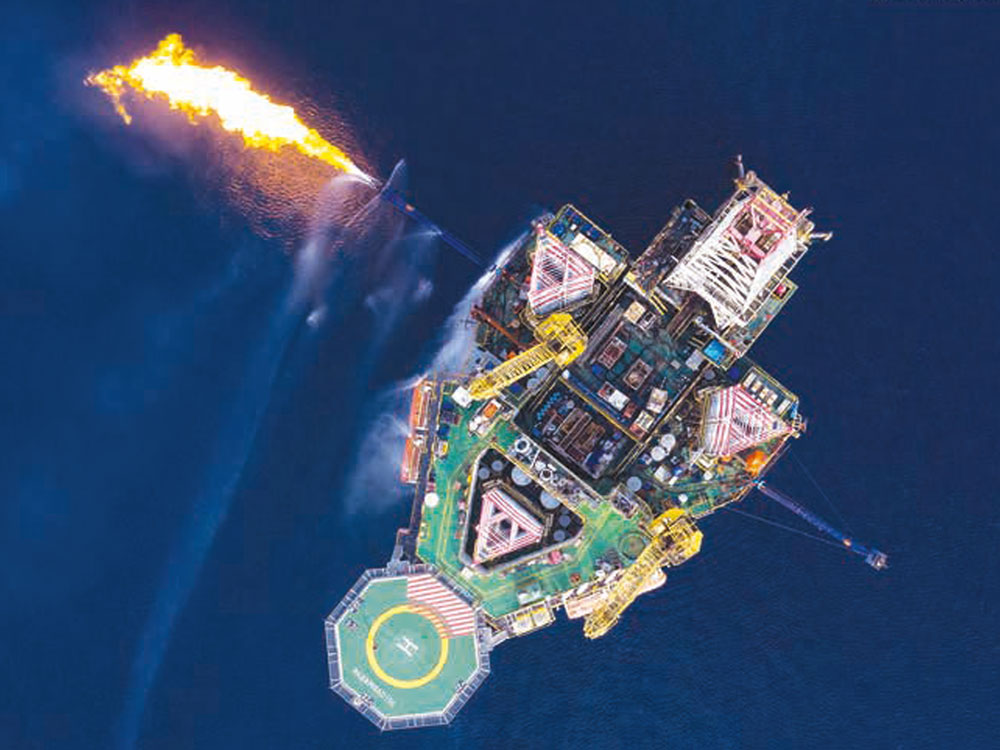 The project has been the window through which we have entered operational and executive activities in field development projects.

South Pars gas field located in the Persian Gulf is considered the world’s largest independent gas field. Oil Industries’ Engineering and Construction (OIEC) has been responsible for development of phases 20 and 21 of the field, aimed at producing 50 MCM/d of gas and 80,000 bpd of condensates. Given the necessity of integrated steering and importance of efficient technical management of the project, in 2010, OIEC awarded KPE with the rendering services included petroleum engineering, geological studies, engineering and operation of drilling, and completion of 22 production and delineation wells, in which KPE accomplished the project successfully.

Toward Benefitting from IOR/EOR Technologies

Acid fracturing technology as an improved oil recovery method, has been utilized by KPE in Azar oil field for the first time in this scale.

Azar oil field is located in Ilam province in the west of Iran on Iran-Iraq borderline. This joint oil field is being developed under a buyback contract whose scope of work includes drilling of 19 wells, and construction of relevant surface facilities. According to the plan, the field is to produce 30,000 bpd in the early production phase, and finally 65,000 bpd . In order to materialize this production target, implementation of acid fracturing operation is foreseen to be carried out in upper and lower Sarvak formation. The project which included designing, procurement, workover rig provision, and implementation of acid fracturing operation was started by KPE as the contractor in 2015 and completed in 2016.

In addition to acid fracturing project, KPE is responsible for carrying out Azar oil field comprehensive studies as follows: 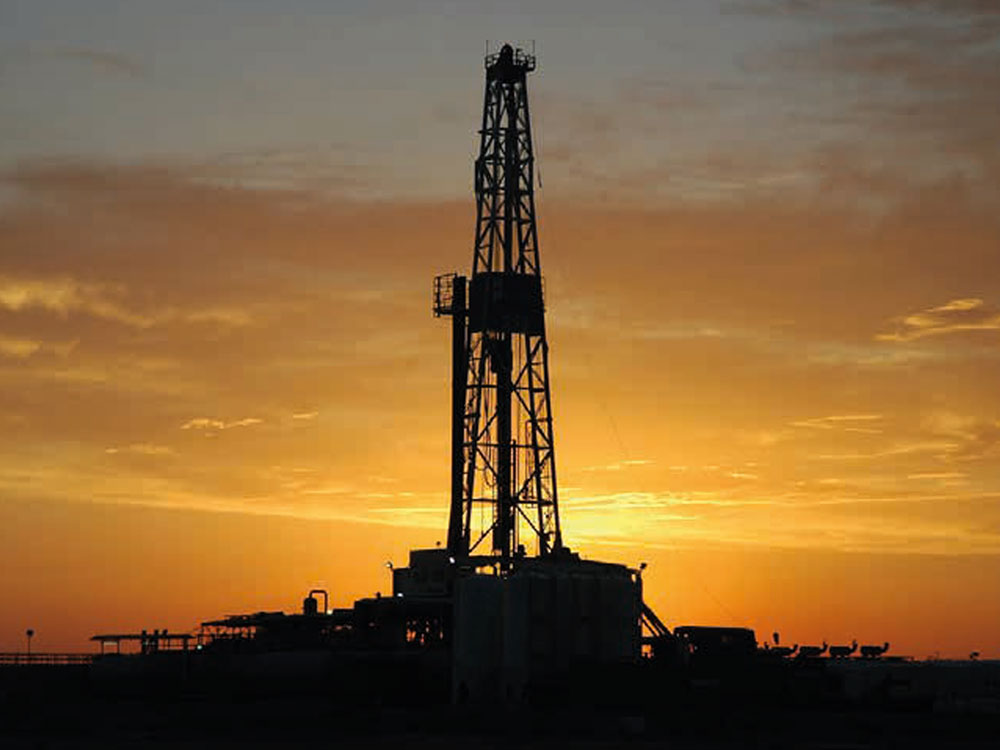